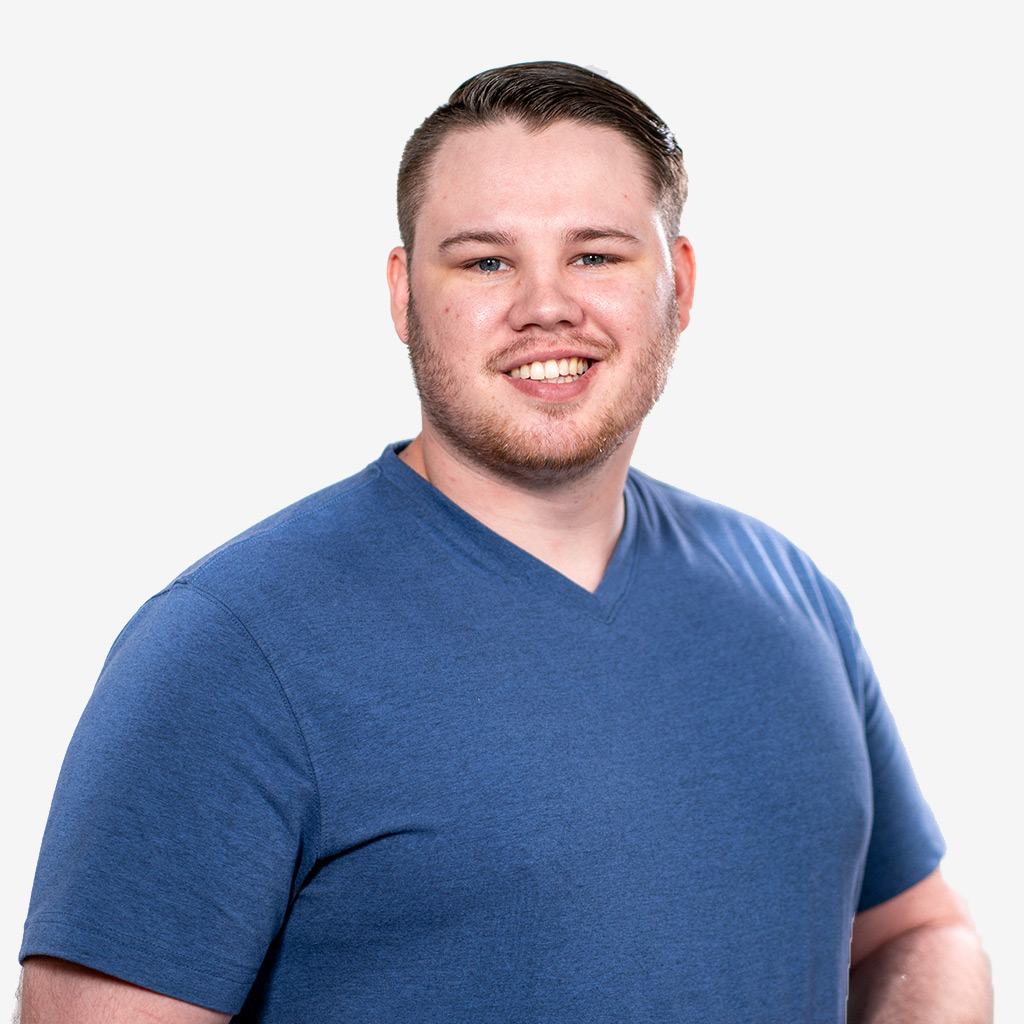 Dallas was born in Las Cruces New Mexico, but then grew up in Frisco Texas.  The move was actually because he was bitten on the head by a snake. Ouch!

He loves his New Orleans Saints, and Drew Brees.  He has a German Shorthaired Pointer named Lola, and he also used to bowl professionally- so don’t challenge him on the lanes!

He loves recruiting because it gives him the opportunity to give back to a community that has sacrificed so much to save the lives of millions.

His favorite quote is from the big book, “Do not withhold good from those to whom it is due when it is in your power to act” -Proverbs 3:27

Refer someone to Dallas Crawford

⭐⭐⭐⭐⭐
“I would recommend this company to any traveling medical professional! It’s been great working for this company and my awesome recruiter has helped me every step of the way! If you’re looking for a very responsive and caring recruiter contact Dallas Crawford.”

⭐⭐⭐⭐⭐
“This is my first travel assignment and my recruiter Dallas has been amazing! My assignment is better than I ever could have imagined and I have the best contract. I could not have asked for a better first time experience and I can’t wait to do more travel assignments in the future. Thank you!”

⭐⭐⭐⭐⭐
“I have enjoyed working with Focus Staff. My recruiter Dallas has really looked out for me and I appreciate everything he has done for me.”

Charles M.
Endo Tech
Would you like to be alerted when new jobs are posted?
Yes