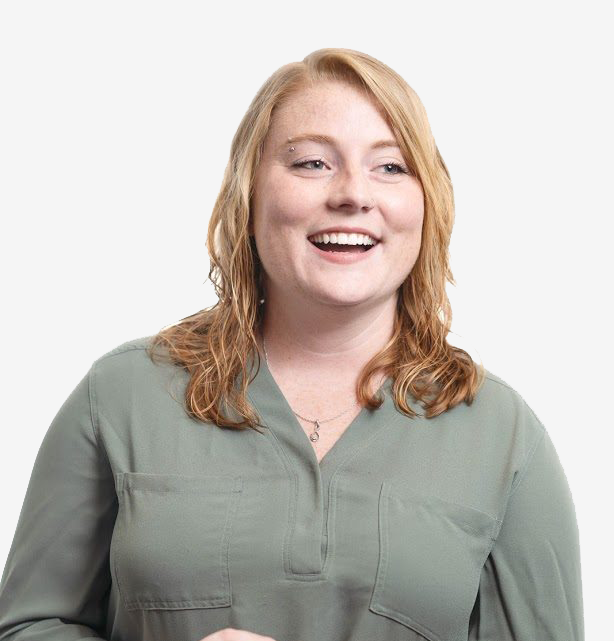 Delaney is one of our few employees who isn’t from Texas.  We won’t hold that against her.  She is originally from Arvada Colorado, and has spent a number of years in the service industry.  She had a lot of experience in recruiting and management there, and loves the idea of doing so in the healthcare space.  Since she is new to Dallas, she is often getting out and exploring her new city and its restaurant scene.  If she is having a bad day, she believes she can “toss my hair into a messy bun, put on some rap, and then I can handle about anything!”

Email Delaney Damon Refer someone to Delaney Damon
Would you like to be alerted when new jobs are posted?
Yes
PHP Code Snippets Powered By : XYZScripts.com