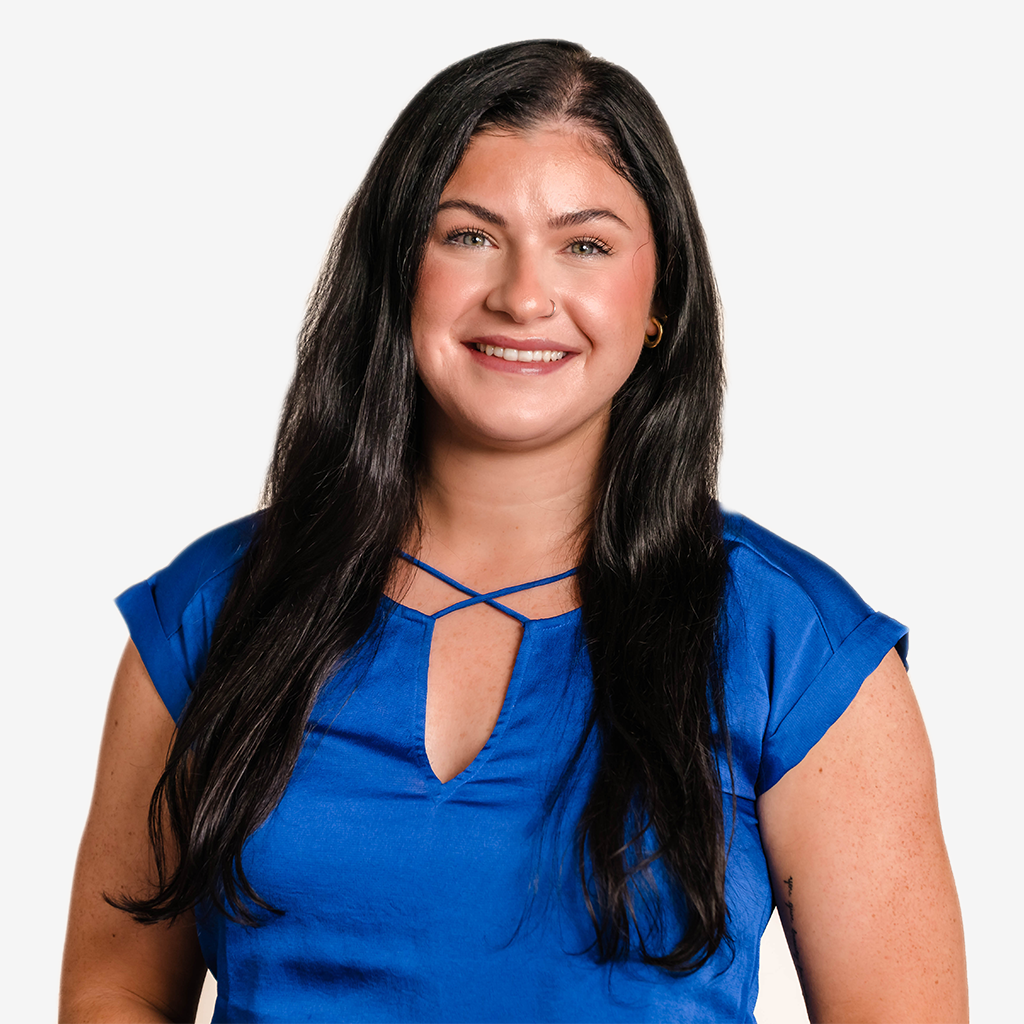 Holly grew up in Henderson, Kentucky and was raised there as well.  Its right across the bridge from Evansville, Indiana.  She went to school in Bowling Green, Kentucky which is just an hour and a half away from where she grew up.  She says this town holds a special place in her heart and she can’t ever imagine herself leaving.

She loves working at Focus Staff, and in her role because she gets to help healthcare professionals get amazing jobs and does a lot behind the scenes to make sure that happens.

She has two brothers and a sister.  She is the youngest of all of them.  She lives with her fiance, and they have two golden doodles who she says are her “absolute world.”  In college, Holly was a D1 athlete and was on the cheer team from 2013-2017 and even got to third place in Nationals.

One of her favorite quotes is “Perhaps this is the moment for which you have been created”  Esther 4:14

Would you like to be alerted when new jobs are posted?
Yes