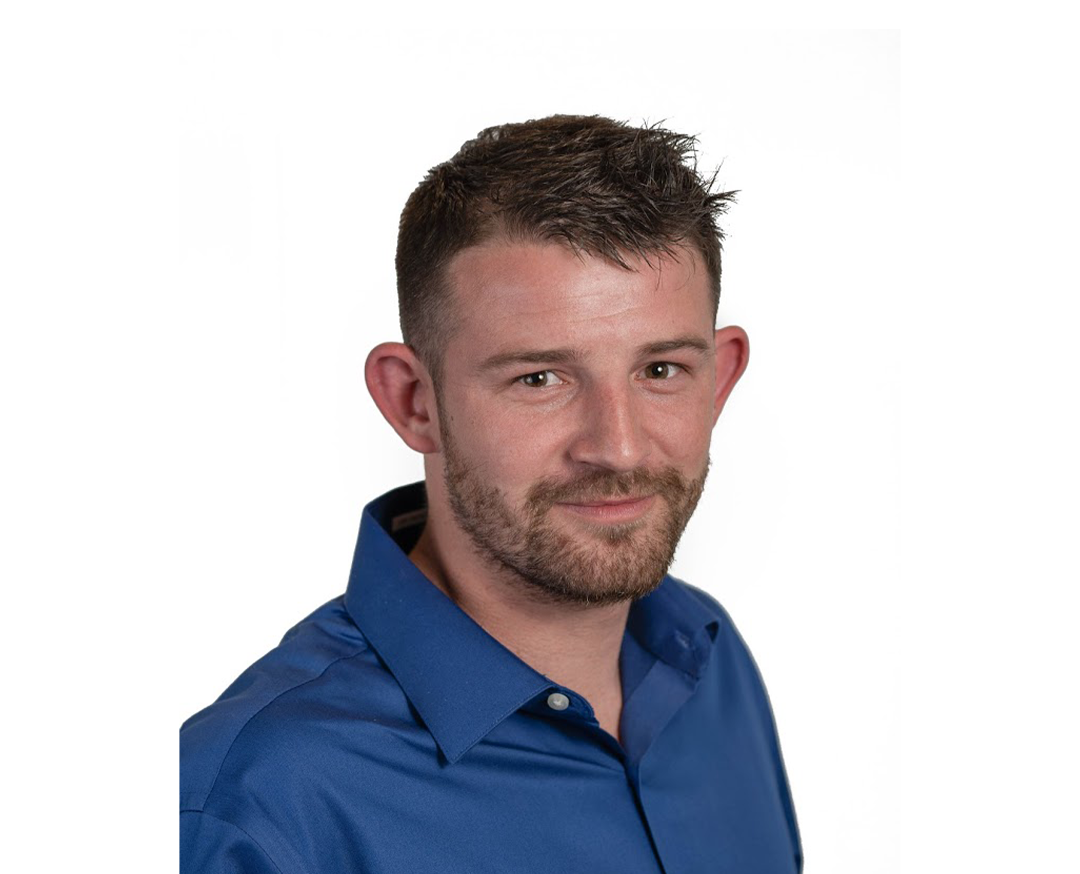 MIchael is originally from Motor City, Detroit Michigan!  This would make him a Detroit Lions fan naturally.  We won’t hold that against him, however.

He loves to make life every day as if it were an episode in a comedy series.  He loves to laugh.  When not involved in a comedy sitcom, he loves athletics, sporting events, and playing golf.

Being able to play a role in someone’s career and adventure is very rewarding to him.